I originally posted this recipe during my "Three Days in the South" series. If you missed it, you can read it here.

Broccoli (Bacon) Salad is my sweet mother's creation and one of my "day after" favorites (the kind you can eat day-after-day-after-day). No matter what the rest of the family says, this yummy deliciousness began in Fancy Nancy's kitchen. Attempts to steal and claim recipe have been made. I attribute it to the sweetness of the dressing and saltiness of the bacon, it's a confusion of the senses and people can't be held responsible for their actions.

I hope you enjoy it as much as we do. Word to the wise: If you plan on sharing it with others, write your name on the recipe!

Cover and refrigerate for 30 min before serving. I usually reserve a small amount of dressing, in case it needs a little "oomph" after chilling.

You officially have the perfect party recipe. Be sure to pack a few recipe cards, you're sure to have a few requests.

If you're a bacon lover and missed the first two days in our series "A Week of Bacon", be sure to check out our Bacon Candy and Avocado Bacon Quesadillas recipes.
﻿

Posted by Courtney McEwen at 12:35 PM 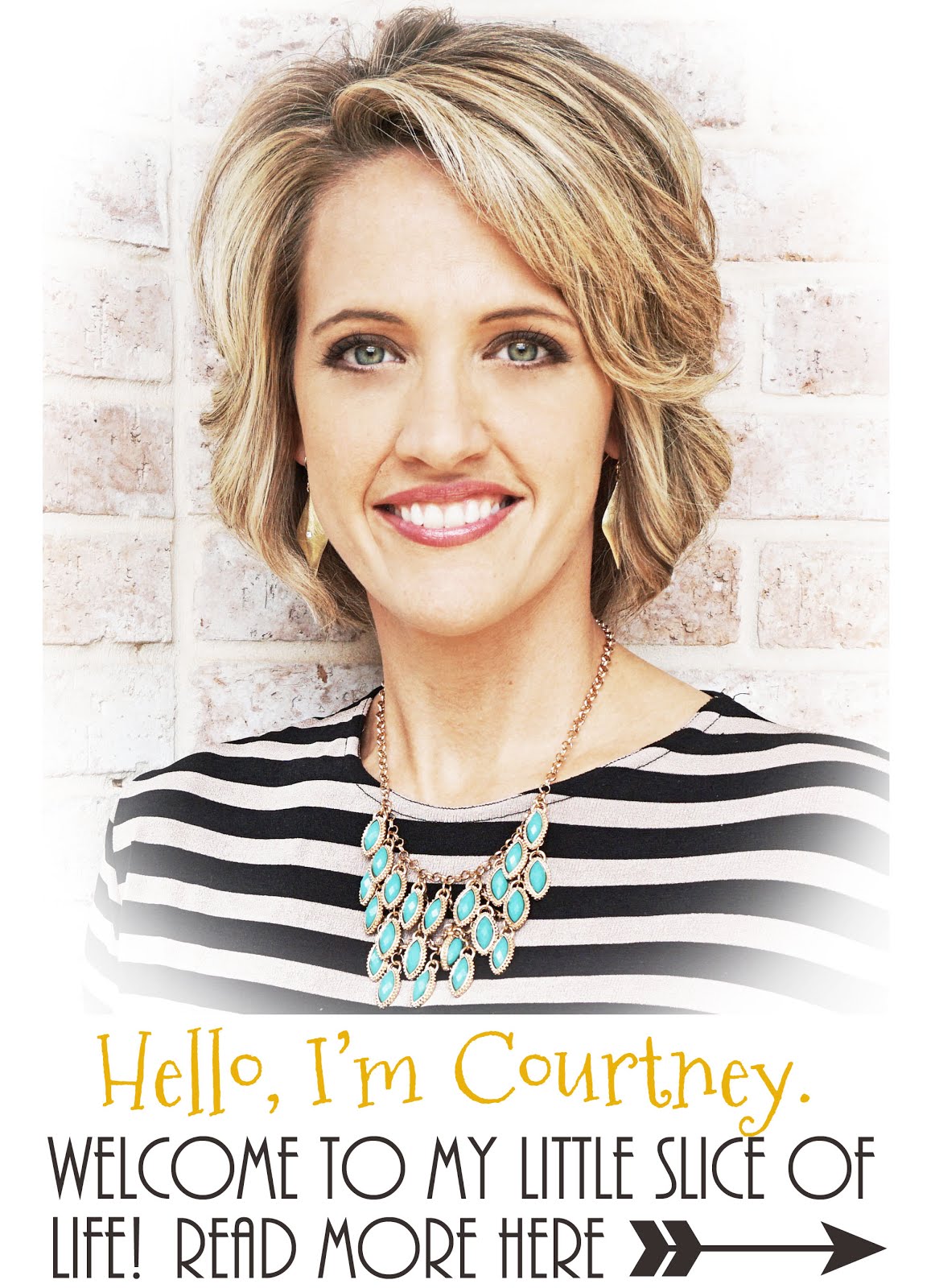 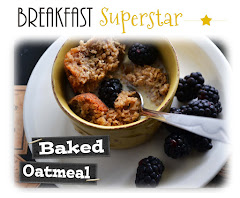 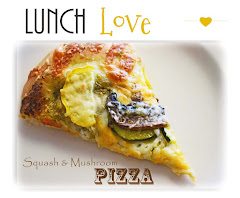 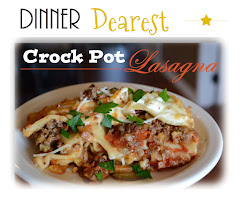 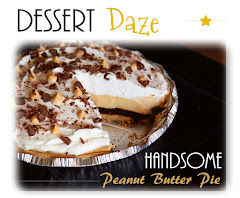